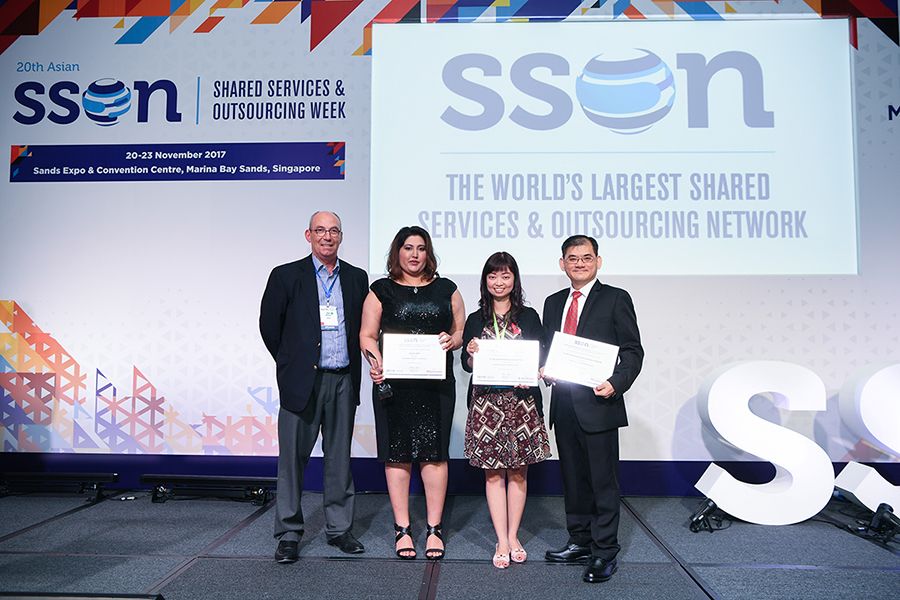 Multi-awarded outsourcer Acquire BPO was announced as the Gold Winner in the Excellence in Customer Service category at the 2017 SSON Asia Excellence Awards. SSON’s Excellence Awards is a globally recognized, annual industry awards ceremony, which honors and celebrates companies and service delivery teams who have exceeded industry standards in their shared services and outsourcing initiatives. The awarding ceremony was held at the Marina Bay Sands on 21 November 2017.

This award comes on the heels of Acquire’s ranking on the 2017 Australian Financial Review’s (AFR) Fast 100 list. Acquire also received several accolades earlier this year including Deloitte Fast 500, Stevie Awards’ Fastest-Growing Company of the Year and was distinguished as the only Australian organization on the International Association of Outsourcing Professionals (IAOP’s) World’s Best Outsourcing Providers list. 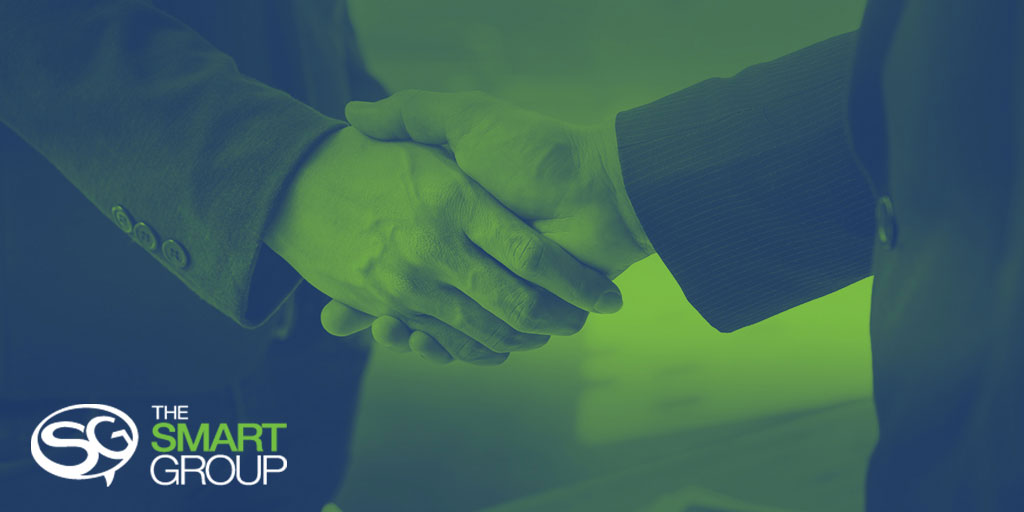 Welcoming The Smart Group to the Acquire BPO family

Acquire BPO has just completed 100% acquisition of The Smart Group, an onshore outsourcing provider based in Melbourne, Australia. This acquisition will see us expand... 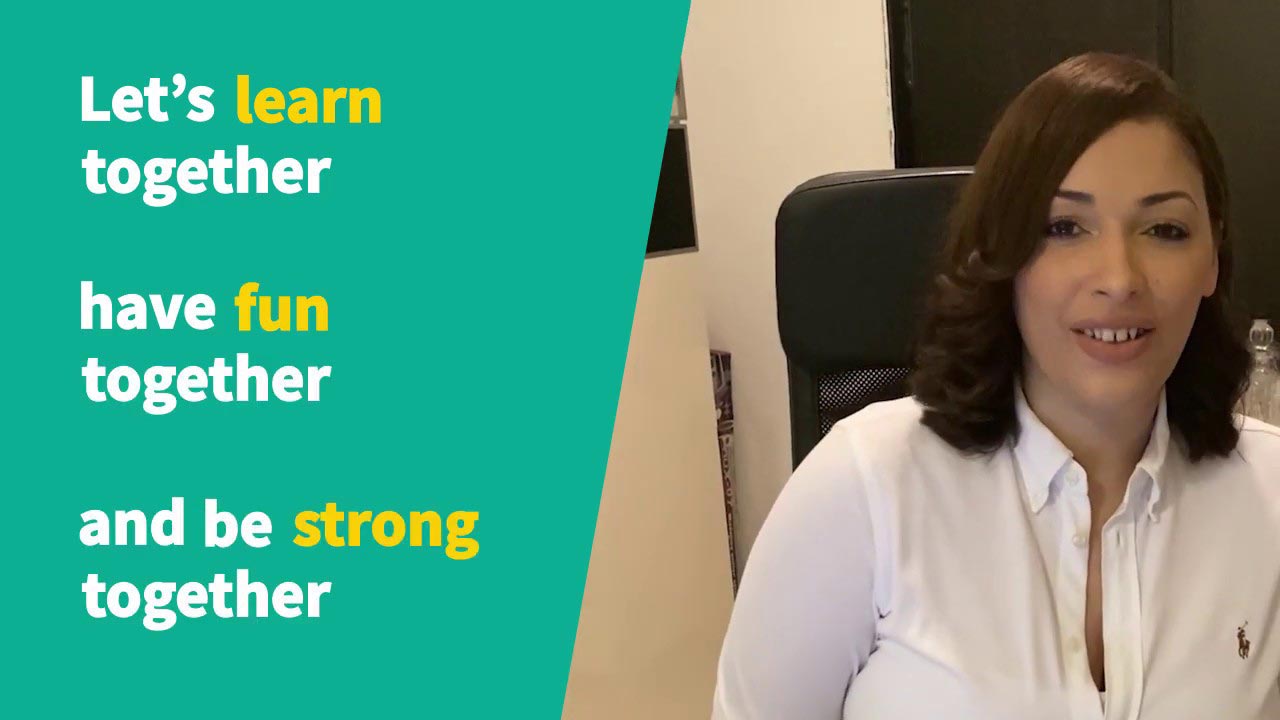 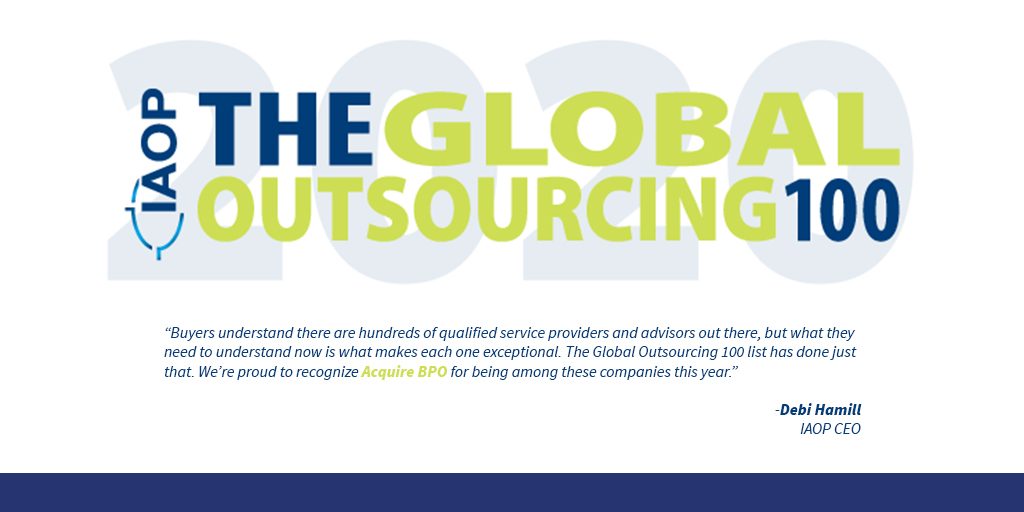 Acquire BPO has once again been honored by the International Association of Outsourcing Professionals® (IAOP®) with a spot on its 2020 Global Outsourcing 100® list—for... 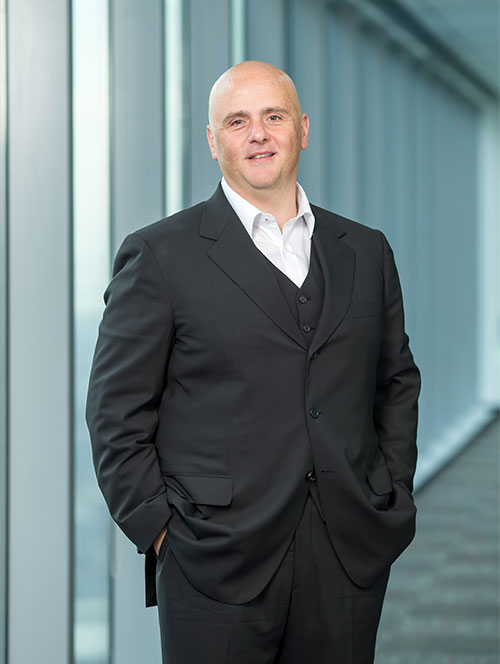 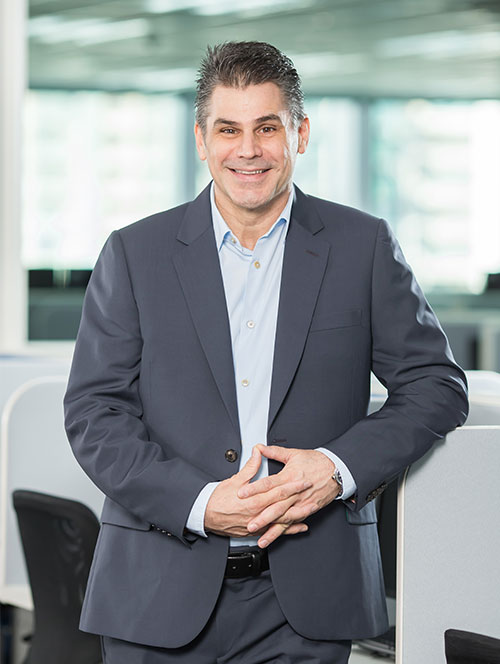 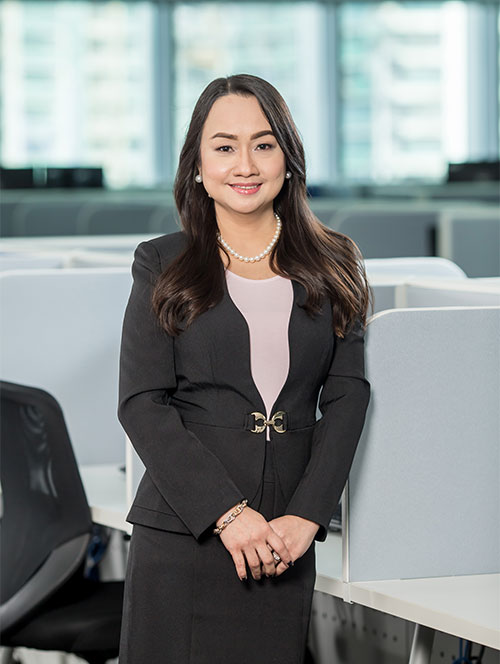 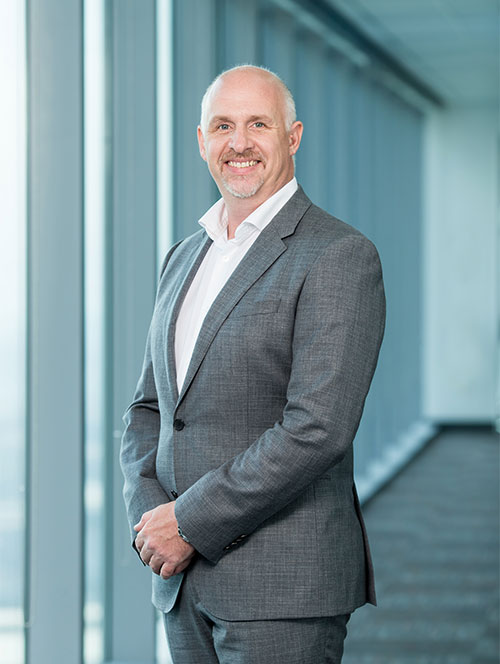 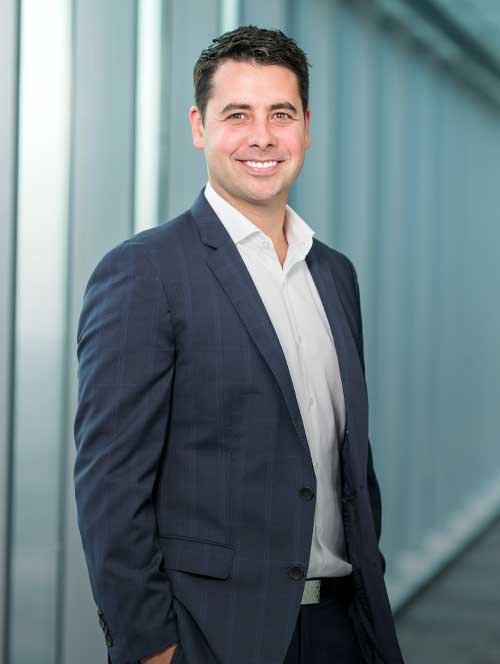 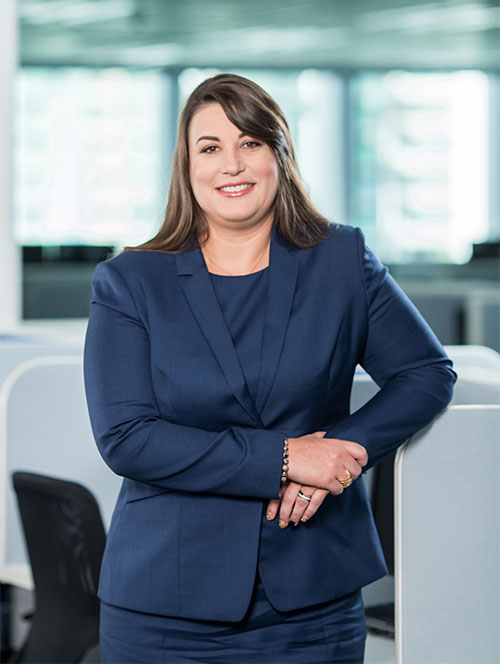